Shopping Cart
Your Cart is Empty
Quantity:
Subtotal
Taxes
Shipping
Total
There was an error with PayPalClick here to try again

Thank you for your business!You should be receiving an order confirmation from Paypal shortly.Exit Shopping Cart

Rhiannon is a graduate (2011) of The Arts Educational Schools, London, where she studied on the MA Acting course with the Peter Glenville Scholarship from the University of Oxford (St Peter's College, 2007 - 2010). She is also an Associate of Trinity College, London (Musical Theatre).

Please check out her Spotlight page for a current CV or click the link here. 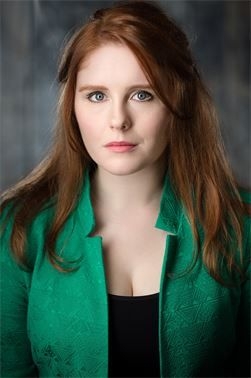 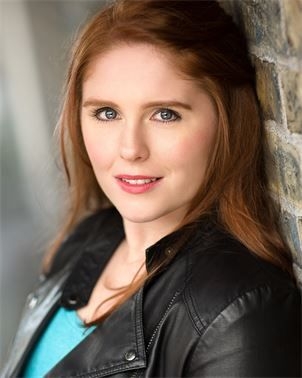 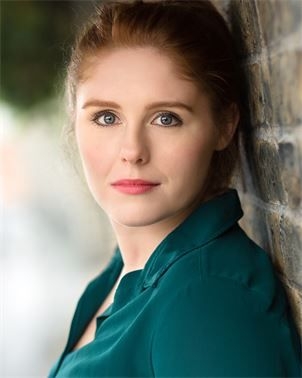 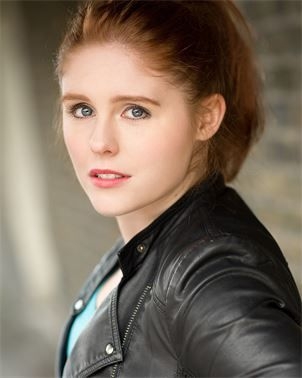 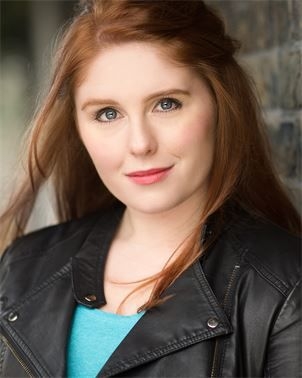 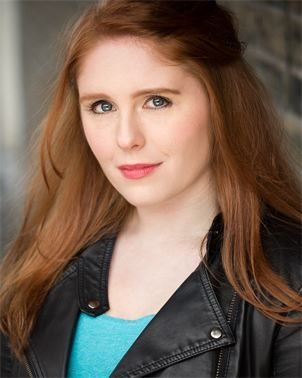 And You Were Wonderful, On Stage (Actor/Voice Over) - February 2015, Performance Art Film

Through the Wormhole (Shakespearean Improv. Actor) - September 2014, Documentary for the Science Channel

Grim - A Love Story to Die For (Sabrina / Cover Cherry) - July-August 2014, New Musical Theatre at The Rose, Kingston and the Charing Cross Theatre

Seeing It Through (Mable) - July 2014, Rehearsed reading for The Hertford Writing Group, The Hertford Theatre

‘The most inspired part of the show is the inclusion of VoXelle, an a capella trio… the group collectively and individually get their chance to shine… Drake – doubling up as a clumsy sound effects operator – played the part with mischievous glee and was fun to watch.’ edfringereview.com

The real stars were Rhiannon Drake... with Drake delivering a particularly impressive rendition of the infamous beheader with her lovely booming voice…articulation was absolutely perfect and every word was clear and succinct.' oxfordtheatrereview.co.uk

'Special mention to the Red Queen... who picked up both pace and impact.' edfringereview.com

Theatre roles whilst studying at Arts Ed and the University of Oxford included:

Attempts on her Life (Ensemble) by Martin Crimp, directed by Paul Rider

Into the Woods (The Witch) by Stephen Sondheim, directed by Thomas Sandeman, PCMS Productions (OUDS)

Rhiannon is a member of Equity.